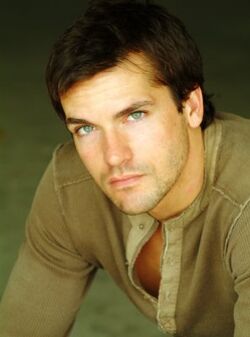 Jackson Hurst (born February 17, 1979) is an American actor who is most known for portraying Grayson Kent on the Lifetime series Drop Dead Diva. Besides Drop Dead Diva he has also appeared in television series like Inspector Mom, The Closer and NCIS and films like Have Dreams, Will Travel, The Mist and Shorts. He had his first leading role in the 2011 film Bird Of The Air.

Retrieved from "https://dddiva.fandom.com/wiki/Jackson_Hurst?oldid=6061"
Community content is available under CC-BY-SA unless otherwise noted.