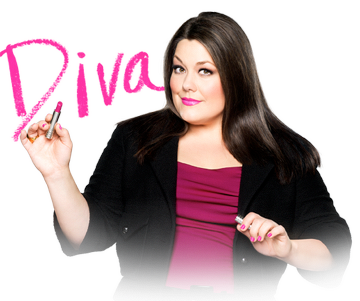 ... a collaborative site about the Lifetime series Drop Dead Diva that anyone can edit. 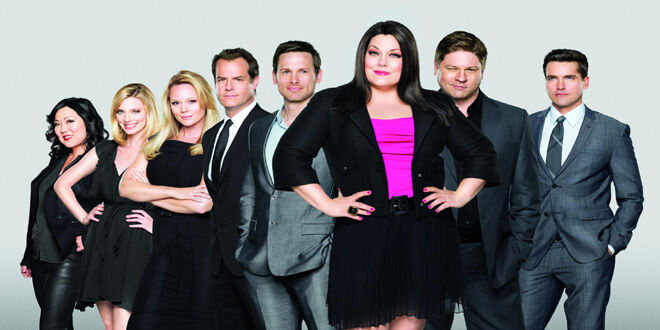 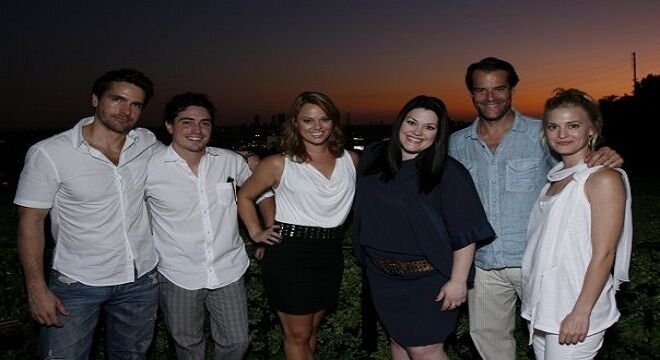 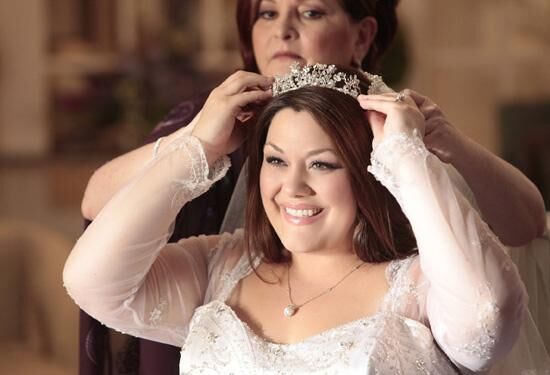 Find out more about the colorful characters of Drop Dead Diva!

Find out more about the actors of Drop Dead Diva!

Jane is getting married!

See the finale on 9th of September! 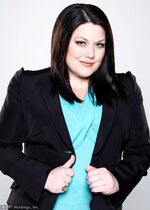 Jane Bingum is the daughter of Elaine Bingum. She was a brilliant but a shy attorney who died protecting her boss Jay Parker. Later her body gets inhabited by the soul of Deb Dobkins, a model who died at the same time as her but returned to Earth. Now, Jane is not only smart but outgoing as well, and a lawyer that is not only smart but also good hearted. Jane has no memories of her former self, and finds out more about her life as the story continues. Besides being a great lawyer, Jane is also a very good singer and a dancer. She also tends to have colorful dreams, which most of the time have some songs and performances in them. Jane is also best friends with Stacy and has a guardian angel named Luke.

Grayson and Vanessa's wedding doesn't go as well as planned when a gunman steals their wedding rings from Jane. Jane finds the real reason why a gunman held her at gunpoint and reluctantly decides to represent him in court, but he goes against her legal advice. Meanwhile, Grayson's new case revolves around a "rogue camel milker". Teri offers Grayson and Vanessa dancing lessons and Kim is helps Jane with her case.

Who has the best haircut?

In Pictures: Asha Bhat is simply drop-dead gorgeous in her orange saree  Times of India...

What Is the Age Difference Between Shaquille O'Neal and His Girlfriend Annie Ilonzeh?  Showbiz Cheat Sheet...

‘The Task Lyst’ Drama From David Slack & Josh Berman In Works At NBCU As Company Opts For Platform-Agnostic Designation  Deadline...

Jane handles the case of a man whose wife committed suicide after being rejected for a reality TV makeover show. Parker is thrown by a case of two women fighting over a guinea pig they claim is their mutual reincarnated lover and by the appearance of his son at the firm. Stacy gets Teri to help her open her "pakery."
Continue reading >> 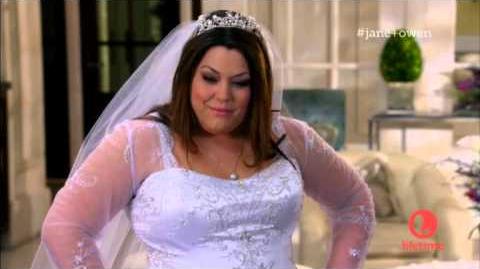 Doctor Who, is a timetravling, 2 hearted, human. He is a Timelord.Timelord- A person from theplanet Gallafry.There are 12 Doctors and tecnley there are about 15 or 14. David Tennet had about two rege…

Watched the series finale tonight...I thought it was pretty good.

Any Active Users Out There?

Looks like there aren't very many active users or admins on here :/

Is there anyone out there who is still keeping up with this wiki? If so, please respond :)